Pallotta Castle restoration, Caldarola (MC). Restoration and seismic improvement  of the monumental complex of the “Pallotta Castle” located in the Municipality of Caldarola (MC) in via Castello n. 1-7. In collaboration with the Acale srl studio. The “Pallotta Castle”, an imposing building that dominates the town of Caldarola, is an example of a castle museum in its quality of residence, inhabited by the family of the Counts Pallotta since 1450. Currently the family has made the building open to visitors, dating back to the IX century. Passed through various dynastic events, in 1590 it underwent substantial transformations by Cardinal Evangelista Pallotta who modified the military structure of the castle making it a pleasant summer residence, where important Caldarolese painters, the De Magistris, were called to decorate the rooms, which inside them they preserve precious furnishings, the same ones that adorned the rooms since the time in which numerous characters stayed there including: Felice Peretti, the future Sixtus V, Clement VIII and Christina of Sweden during their pilgrimage to the Lauretano Sanctuary respectively in 1598 and 1666. 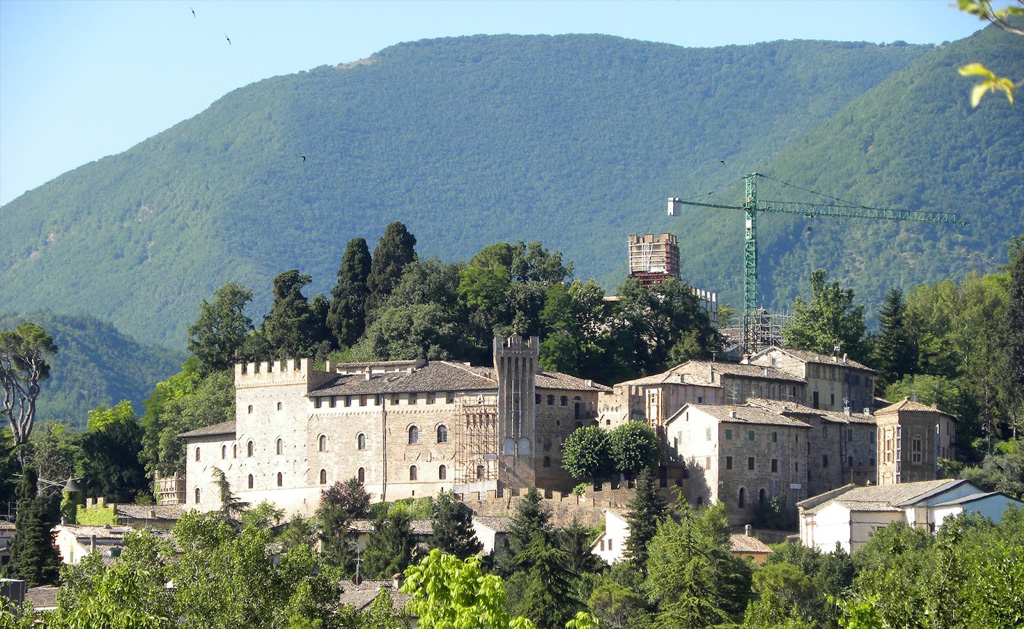 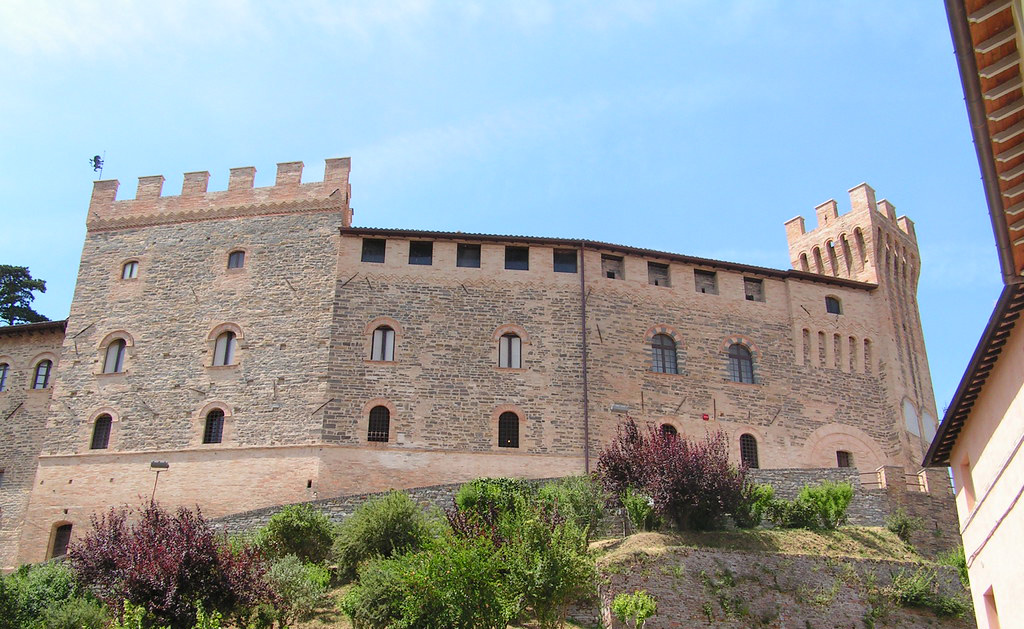 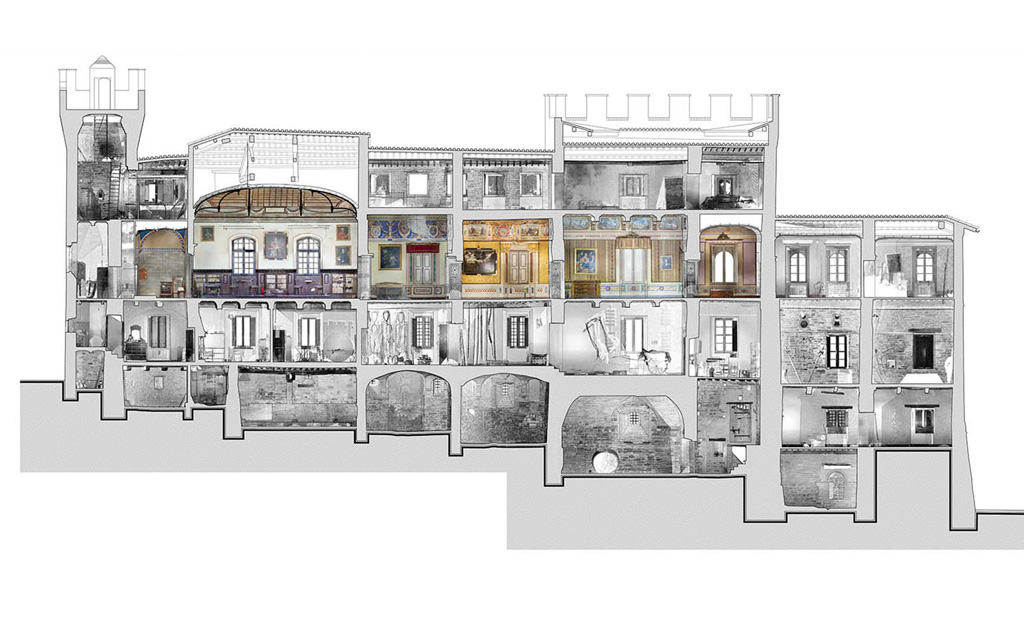 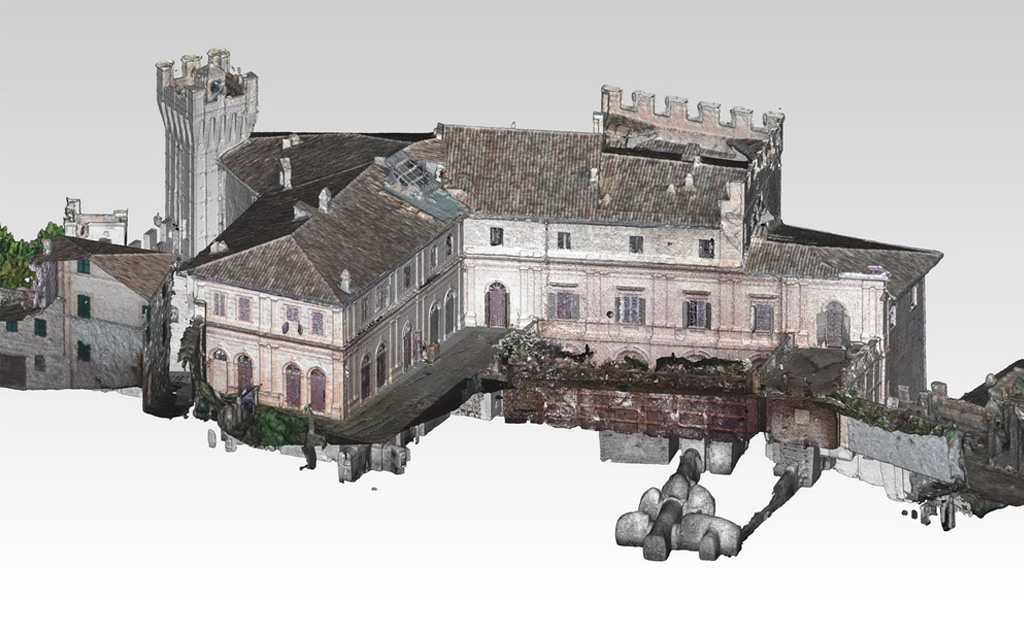 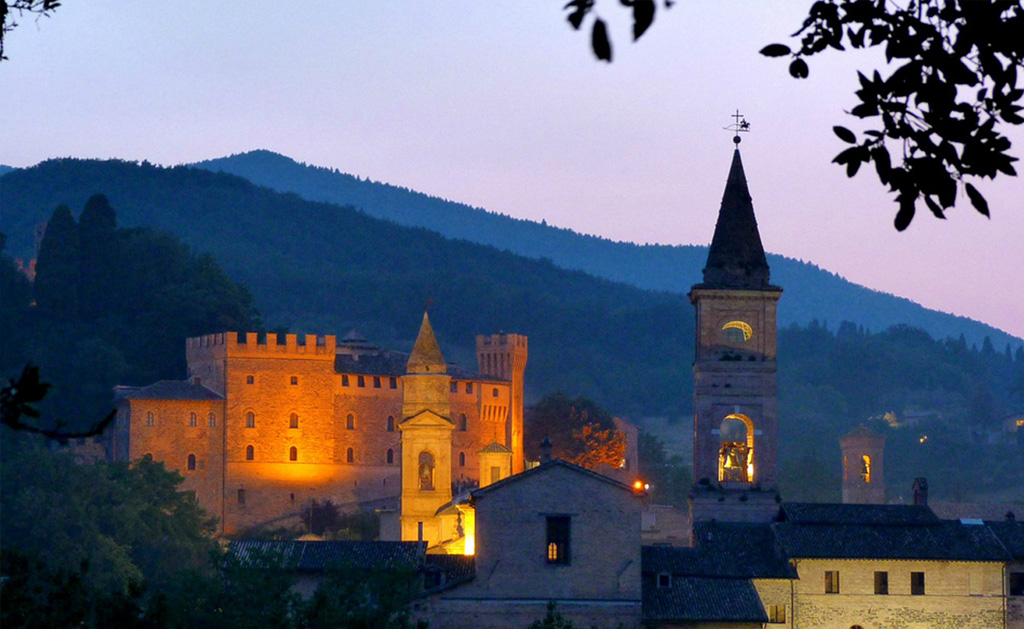